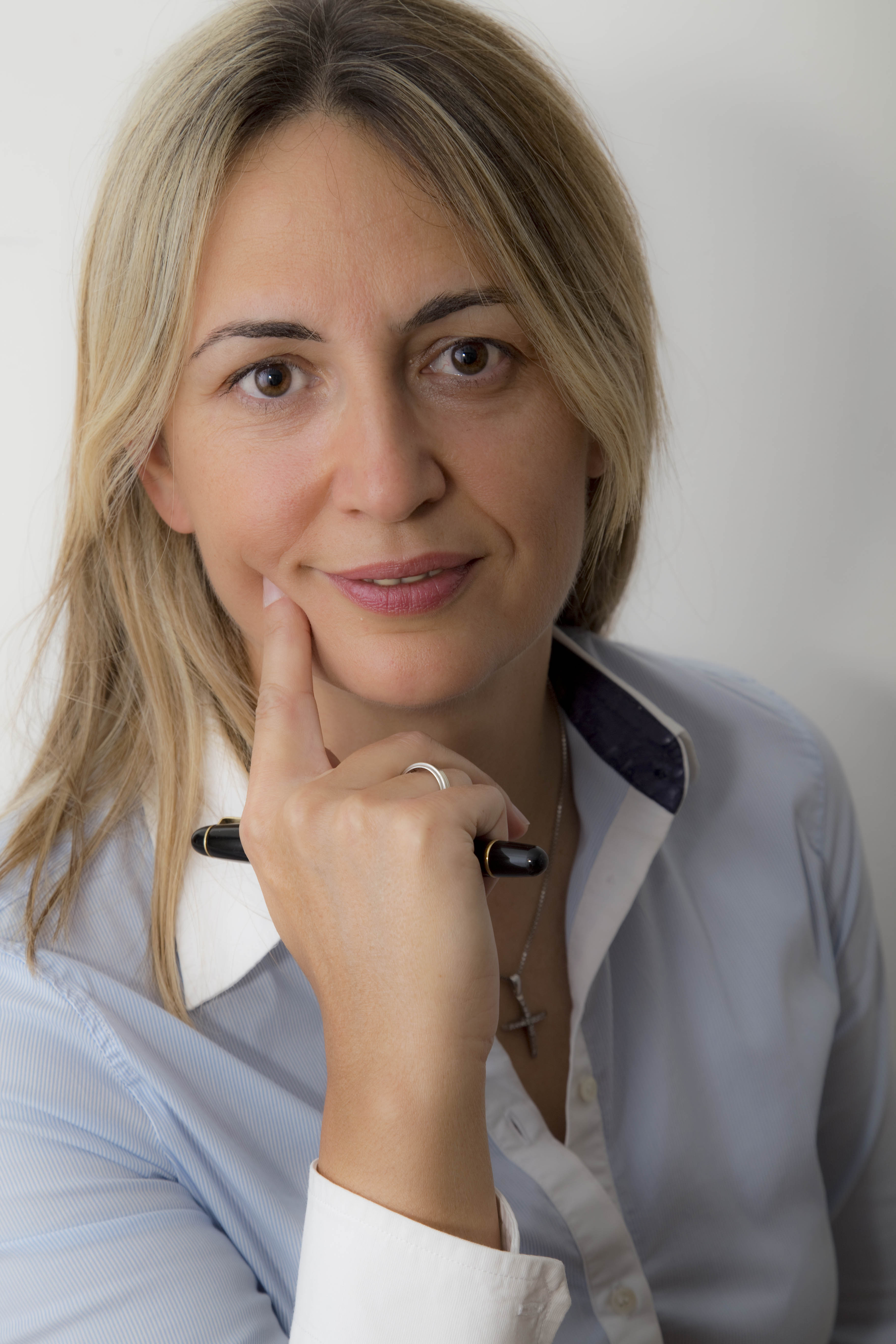 Professor Kyrtsou was named on the list of 2000 Outstanding Intellectuals of the 21st Century, and included in the Who’s Who in Science and Engineering (2008, 2011-2012), Who’s Who in the World (2008, 2009), Who’s Who of the Complex Systems Society (2010-2016). She is granted the “Excellence in Peer Review” award from the journal Chaos, Solitons and Fractals. She is member of the Editorial Board of Annals of Financial Economics and Journal of Behavioural and Experimental Finance, Associate Editor of Brussels Economic Review, European Journal of Finance, International Review of Financial Analysis and Journal of Economic Asymmetries as well as Guest Associate Editor of the International Journal of Bifurcation and Chaos.